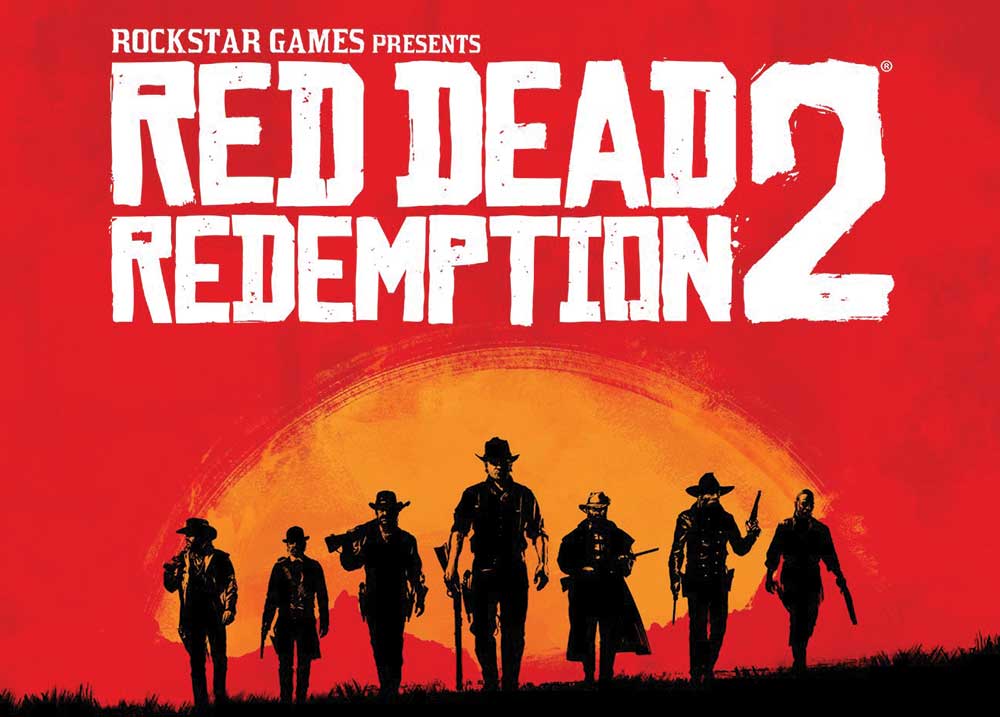 It’s been six years since Rockstar released the the original open-world western modern classic on PS3 and Xbox 360. Unsurprisingly, a sequel has been in demand for a long time due to it’s popularity.

Well, now we can all get very excited.

Rockstar started teasing the title via their social media channels at 2pm GMT on Sunday with the following image.

Shortly after, much of the internet fell into speculative meltdown. Some people even jokingly suggesting it would be a sequel to Rockstar’s Table Tennis, which has a similarly coloured box art.

Another thing worth noting is that only PS4 and Xbox One are mentioned, leaving out PC audiences. The original game has been widely requested from PC audiences with no signs of one appearing. This isn’t to say that the sequel won’t eventually get a port. GTA 5 ended up being released on PC 5 months after the PS4 and Xbox One versions were released in November 2014. So there’s still hope for PC.

The original Red Dead Redemption joined the ever growing Xbox One backwards compatibility list on July 8th. Maybe now is the perfect time to jump back on your horse and start selling some wolf pelts.