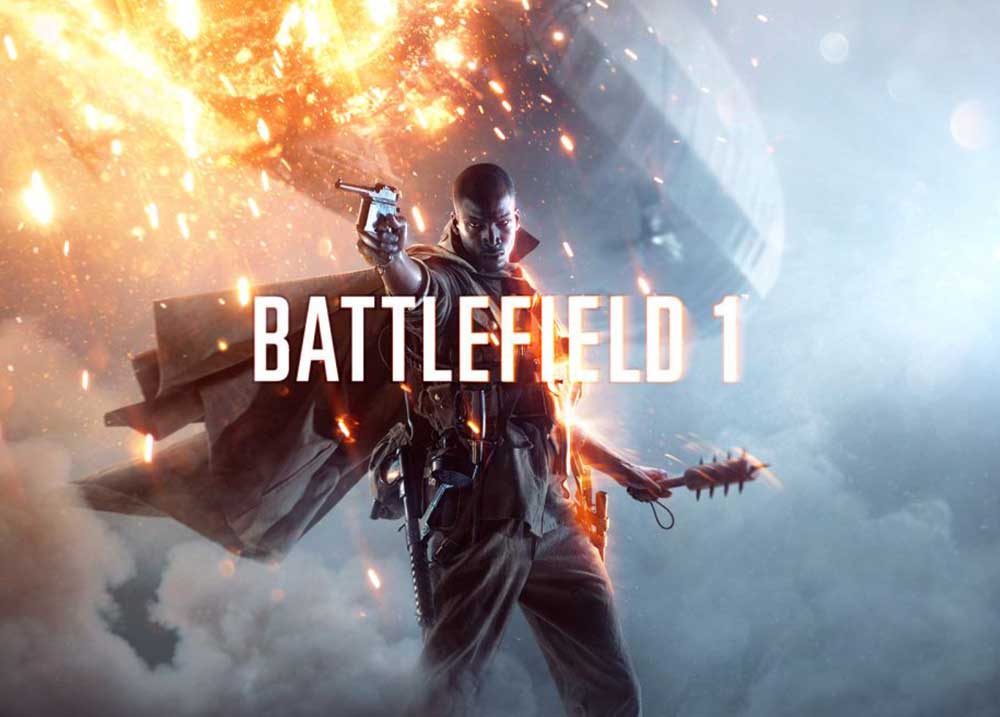 Swedish developer DICE and publisher EA have announced the “future of Battlefield” and is taking the franchise back to The Great War.

The announcement was made at an event in London in which the trailer was played twice in front of a live audience and similtaneously released online. The trailer depicts WW1 battles and features biplane dogfights, riding on horseback, mustard gas, a Zeppelin and Michael Bay levels of destruction.

You can watch it for yourself below.

The trailer claims to be “in-engine”, showing off the improvements to DICE’s Frostbite engine that has has previously powered Battlefield 3, 4, Hardline and Star Wars: Battlefront.

Battlefield 1 will feature 64 player matches and is due to release on Xbox One, Origin on PC and Playstation 4 in October 2016.